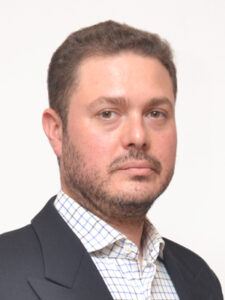 Alejandro Rodiles was the legal adviser of the Permanent Mission of Mexico to the United Nations, in New York, during Mexico’s past non-permanent membership in the UN Security Council (2009-2010). Previously, he served as director of international law at the Office of the Legal Adviser at the Mexican Foreign Ministry, and as junior adviser at the Policy Planning Staff of the Foreign Minister.

‘The Design of UN Sanctions through the Interplay with Informal Arrangements’, in Larissa van den Herik (ed), Research Handbook on UN Sanctions and International Law (Edward Elgar, in press, 2017)

‘Non-Permanent Members of the UN Security Council and the Promotion of the International Rule of Law’, 5 Goettingen Journal of International Law (2013)