Our book Megaregulation Contested: Global Economic Ordering After TPP (OUP 2019) is the result of a partnership between three institutions spanning the Pacific. Benedict Kingsbury, Richard B. Stewart, Paul Mertenskötter, and Thomas Streinz are based at New York University School of Law, where Kingsbury directs the Institute for International Law and Justice (IILJ). David M. Malone is Rector of the United Nations University in Tokyo and Under-Secretary General of the UN. Atsushi Sunami, a scholar of innovation and public policy, is Vice-President of the National Graduate Institute for Policy Studies (GRIPS) in Tokyo, Japan. He, and his collaborators at GRIPS, have been actively involved in TPP issues and in Japan’s regulatory reforms, including work with counterparts in other countries.

Our book is about extended-scale megaregional economic regulation at a time when international economic governance is both buffeted by cross-winds and facing reversal by headwinds. The MegaReg project started in 2013, when governments in Europe, the Americas, Japan, and many Asia-Pacific and some African economies all were turning to negotiation of megaregulatory agreements (usually with non-public texts and meetings) as a means to manage global economic transformation, placate some powerful constituencies, and perhaps evade some critics and cross-winds. In common with other universities, a group of scholars interested in international economic law and governance at NYU School of Law, collectively focused on the growing significance of regulatory agendas in the newer generations of inter-governmental trade and investment agreements, including the implications of these for public interests and for development and justice priorities, and perceived a responsibility for universities to examine closely the assumptions, analytics, possibilities, choices, and preclusions entailed by the new megaregional initiatives. The IILJ has worked since 2002 on global regulatory governance, and has been active in supporting and participating in work drawing on the interests and anxieties of developing countries engaged in regulatory reform and trade links with others. It was thus a logical platform for study of the TPP, in which David M. Malone (based in Tokyo) readily joined. Taking account of the central importance of Japan to TPP as it developed, the other editors were delighted subsequently to be joined in this endeavor by Atsushi Sunami. A series of intensive workshops of draft papers was held, with graduate students also often participating. Full-scale conferences were convened in New York and Tokyo, focusing on different aspects of the project in tandem also with the change in dynamic from TPP into CPTPP, through to its entry into force in December 2018.

We are delighted that the volume in its final form includes authors from some fifteen jurisdictions in Asia, Oceania, and the Americas, as well as several from Europe. These include lawyers, economists, and political scientists, in an unusual mix of career academics and people with high-level political, diplomatic, and legal or policy experience. 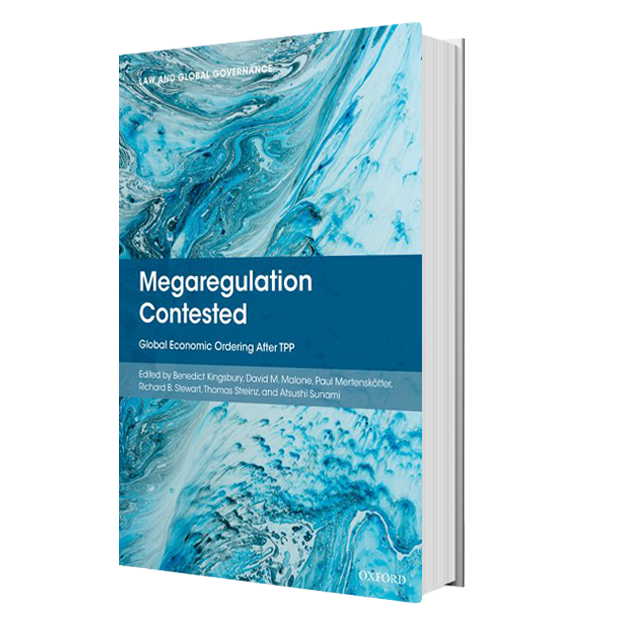