September 24
Robert Chesney, Texas Law School: The Paradigm of Legitimate Participation in War: On the Origins and Evolution of a Troubled Concept

November 12
Deborah Pearlstein, Cardoza Law School: Illegal But Legitimate Use of Force? Considering the Case for Permissive Imminence in Self-Defense 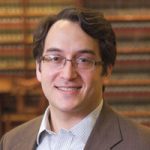 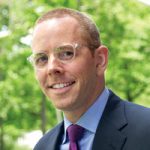 Samuel Rascoff is Professor of Law at NYU Law, an expert in national security law, and serves as faculty director of the Center on Law and Security.