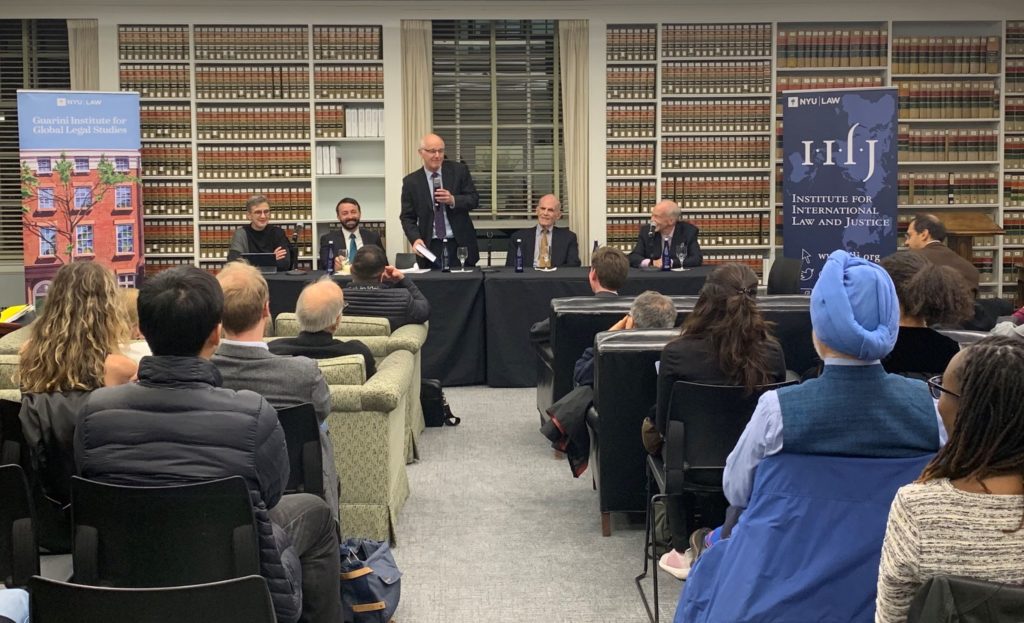 The Brexit Deal: A Less Perfect Union or a More Flexible Compact? Assessing the Draft EU-UK Trade and Cooperation Agreement