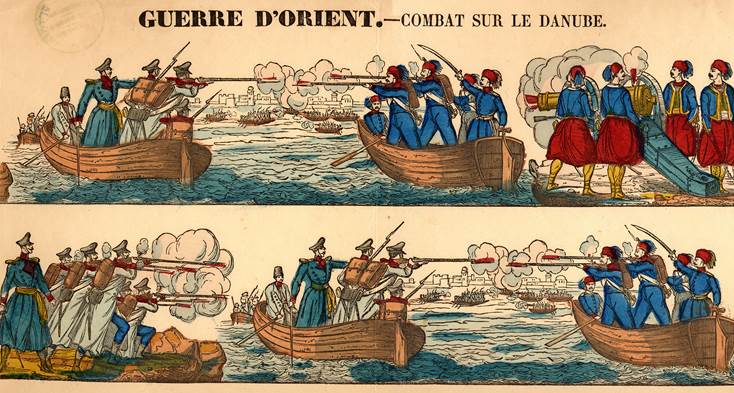 In recent years, historians have turned to law to help frame or recast global accounts of empire and colonialism. At the same time, scholars of international law have turned to history in search of novel – often critical – understandings of the relationship between norms, power, and violence. The workshop followed these turns – the legal and the historical – to explore the intersection of colonial wars and international law. It offered an opportunity to present cutting edge research on colonial war and conquest, imperial threat management and rebellion to shed light on the challenges and trajectories of contemporary historiography of international law.

This event was part of the IILJ’s International Legal Orders and Their Histories project, generously supported by the NYU Global Institute of Advanced Study.

Rotem Giladi (Hebrew University of Jerusalem/University of Helsinki): The Phoenix of Colonial War: Race, the Laws of War, and the ‘Horror on the Rhine’

Giovanni Mantilla (CIDE, Mexico City): The West against a Wall: Anti-colonial Pressure and Strategic Pushback in the Revision of the Laws of War

Will Smiley (Reed College / NYU): Sovereignty, Legal Interpretation, and the Ottoman-Islamic Law of Rebellion in the Age of Revolutions