Cite: Robert W. Staiger and Alan O. Sykes, How Important Can the Non-Violation Clause be for the GATT/WTO?, IILJ Working Paper 2013/5. 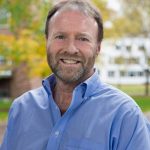 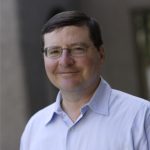