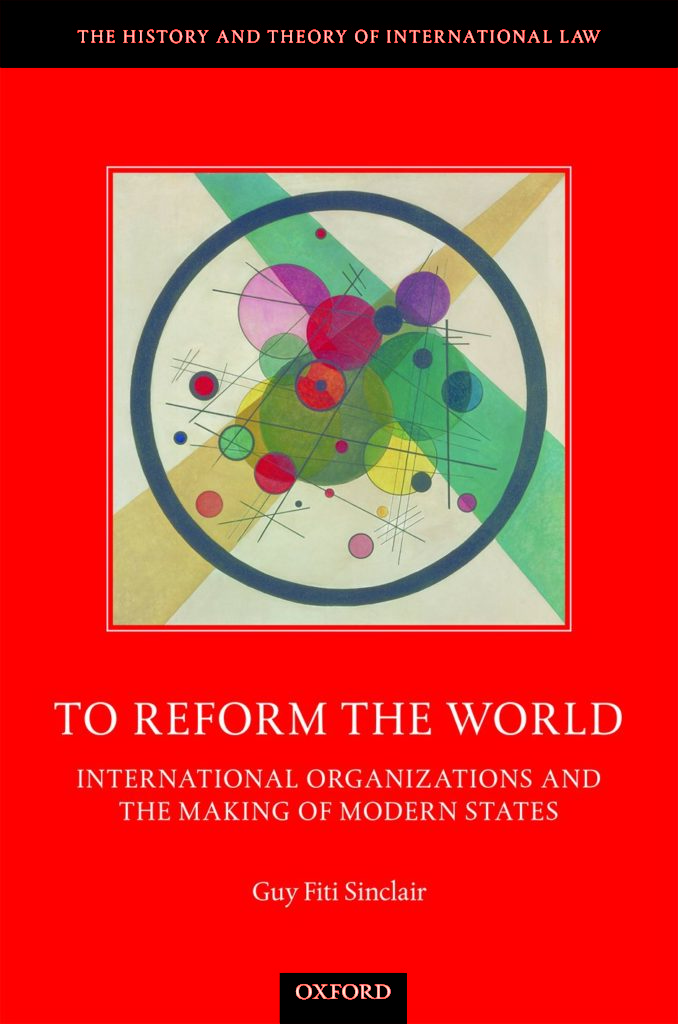 On 20 September 2018, the IILJ hosted a Book Launch for Guy Fiti Sinclair’s To Reform the World: International Organizations and the Making of Modern States.

Adopting a historical and interdisciplinary, socio-legal approach, Sinclair supports this claim through detailed investigations of historical episodes involving three very different organizations: the International Labour Organization in the interwar period; the United Nations in the two decades following the Second World War; and the World Bank from the 1950s to the 1990s. The book draws on a wide range of original institutional and archival materials, bringing to light little-known aspects of each organizations activities, identifying continuities in the ideas and practices of international governance across the 20th century, and speaking to a range of pressing theoretical questions in present-day international law and international relations.

Veiled Power is based on Professor Lustig's JSD thesis at NYU School of Law. It is the latest publication in the Law and Global Governance series, edited by Benedict Kingsbury, Richard Stewart, and Andrew Hurrell. >

Covid 19 and the Scripts of Emergency Powers.>

The Morals of the Market: Human Rights and the Rise of Neoliberalism. >

Private and Public Law & Organization of Agreements between States>