Was the Roman Empire just? Did Rome acquire her territories through just wars, and did Rome’s rule exert a civilizing effect, ultimately beneficial for its subjects? Or was Roman imperialism a massive injustice — the bellicose conquest and absorption of countless peoples and large swaths of territory under false pretences, driven by greed and a lust for domination and glory? In The Wars of the Romans (1599), the important Italian jurist and Regius Professor of Civil Law at Oxford University Alberico Gentili (1552-1608) argues both sides of the debate. In the first book he lays out the case against the justice of the Roman Empire, and in the second book the case for.

Gentili’s polemic and highly engaging work helped pioneer the use of Roman law and just war theory in what became a leading international law approach to the enduring questions of the justice of empire. Writing in the wake of the first wave of European colonial expansion in the Americas, and relying on models of the controversy about Roman imperialism from Cicero to Lactantius and Augustine, Gentili developed the arguments which were to become pivotal in normative debates concerning imperialism. In this work Gentili, a consummate Roman law scholar, frames the moral and practical issues in a combination of Roman legal terminology and the language of natural law, a combination which was to prove highly influential in the literature from Grotius onward on natural law, the law of nations and what eventually became international law. 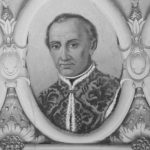 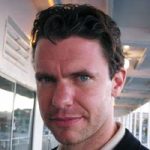 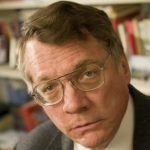